Skip to content
Did you know when you train your dog, you’re doing so much more than merely teaching him a new skill? Science has shown that training may also change your dog’s brain and subtly alter his thinking processes.
Training methods can affect more than just a dog’s learned skills, meaning positive reinforcement when training versus training with a force-based technique impacts your dog’s personality and emotional behaviors. Training methods can alter the amount of stress a dog feels and the amount of aggression a dog is apt to display. However, the issue of whether training actually affects the intelligence of dogs is another matter. But, as luck would have it, there is some relatively recent data on this issue thanks to researchers from the Psychology Department at the University of Milan.
The researchers began with two groups of dogs – one group of 54 dogs was called the “Untrained Group” because the dogs in the group had either no formal obedience training at all or only a basic training course (typically consisting of only basic commands and how to walk on a loose leash). The second group was called the “Trained Group” and it consisted of 56 dogs with either current or past participation in high level training sessions such as agility training, search and rescue training, obedience training, etc. Some dogs were trained in more than one activity.
The researchers selected a task each dog was totally unfamiliar with, being especially certain it was something the trained dogs had never encountered before. One particular task involved a box that food can be placed in. The lid of the box had to be opened in order to get to the treats inside. This could be done by either pressing on a paw-pad attached to the box or by the dog poking the lid with his nose. It was reasoned that since this task was a novel one, regardless of the dogs’ prior training in other things, it would provide some measure of intelligence, or at least give some insight into the dog’s problem-solving abilities.
During the testing procedure, an experimenter placed some food in the box and encouraged the dog to take it, making it clear to the dog that food was there and that he was allowed to take it. Next, the experimenter closed the box while the dog was watching, and then demonstrated how the box could be opened by either pressing on the paw-pad or by manipulating the lid. This entire demonstration took only 15 to 20 seconds. In the test phase, dogs were allowed to freely move around the testing area and interact with the box as they pleased for a maximum of 2 minutes. During this time they were ignored by the experimenter and their owner.
The results were quite clear. In the group of untrained dogs, only 30% solved the problem and successfully retrieved the food during the test period. However, for the group of trained dogs more than twice that number (61%) were successful. It also became quite clear that the trained dogs were more focused on the problem at hand. They spent more time working on the box and less time looking at their owner or the experimenter. While the previous training the dogs from the “Trained Group” had experienced had nothing to do with this new test task, it appears that simply having a lot of training in other areas made the dogs better problem solvers.
So what do these results mean? It is possible that trained dogs acquire a specific ‘learning to learn’ ability that may be largely absent in the average pet dog population. Their training experience may induce a more proactive type of approach to novel problems, such as the one presented in the study. It seems the trained dogs are not smarter because of their prior training, but rather they have learned that in a variety of different situations they are being presented with a problem that has a solution, and if they find that solution they will get a reward. Therefore, the trained dogs learn to focus on the problem itself and keep on trying to solve it, because those are the behaviors that are most likely to be successful. 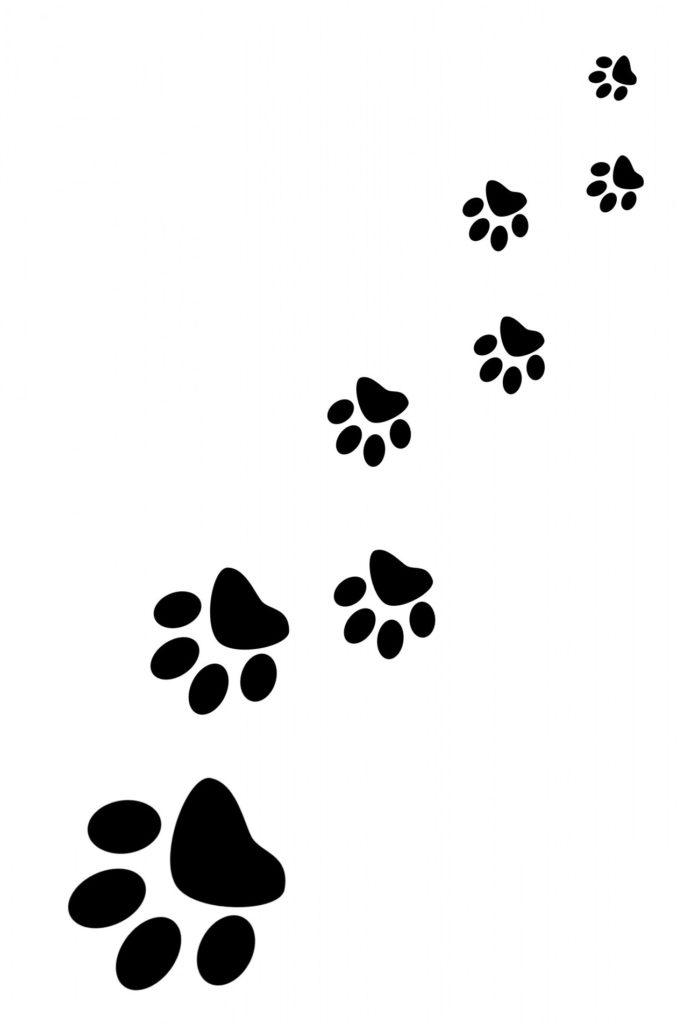